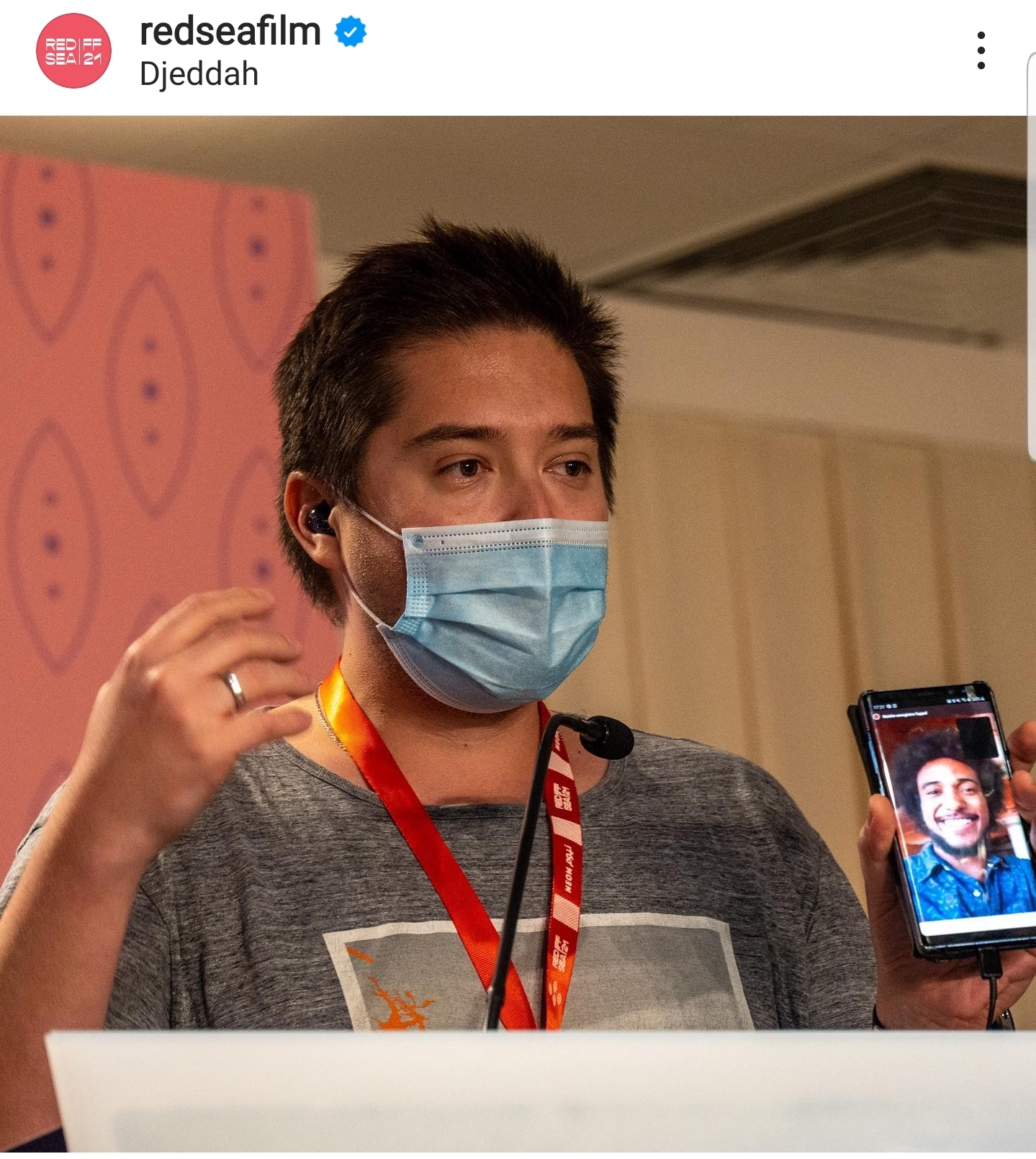 After an intense week at the Red Sea International Film Festival in Jeddah, Saudi Arabia, among 14 projects in the project market, our feature film Akashinga by Naishe Nyamubaya has been awarded by the Red Sea Souk 2021‘s development prize.

With an amount of 25 000$, this award was given to us by Ahmed Almulla (Poet and Director from Saudi Arabia), Alix Madigan (US Producer – Winter’s Bone 2010) and Thanassis Karathanos (German Producer – The Gravedigger’s wife 2021).

We would like to thank the jury for this recognition of their work and the staff of the Red Sea International Film Festival for their welcome and support throughout the week.