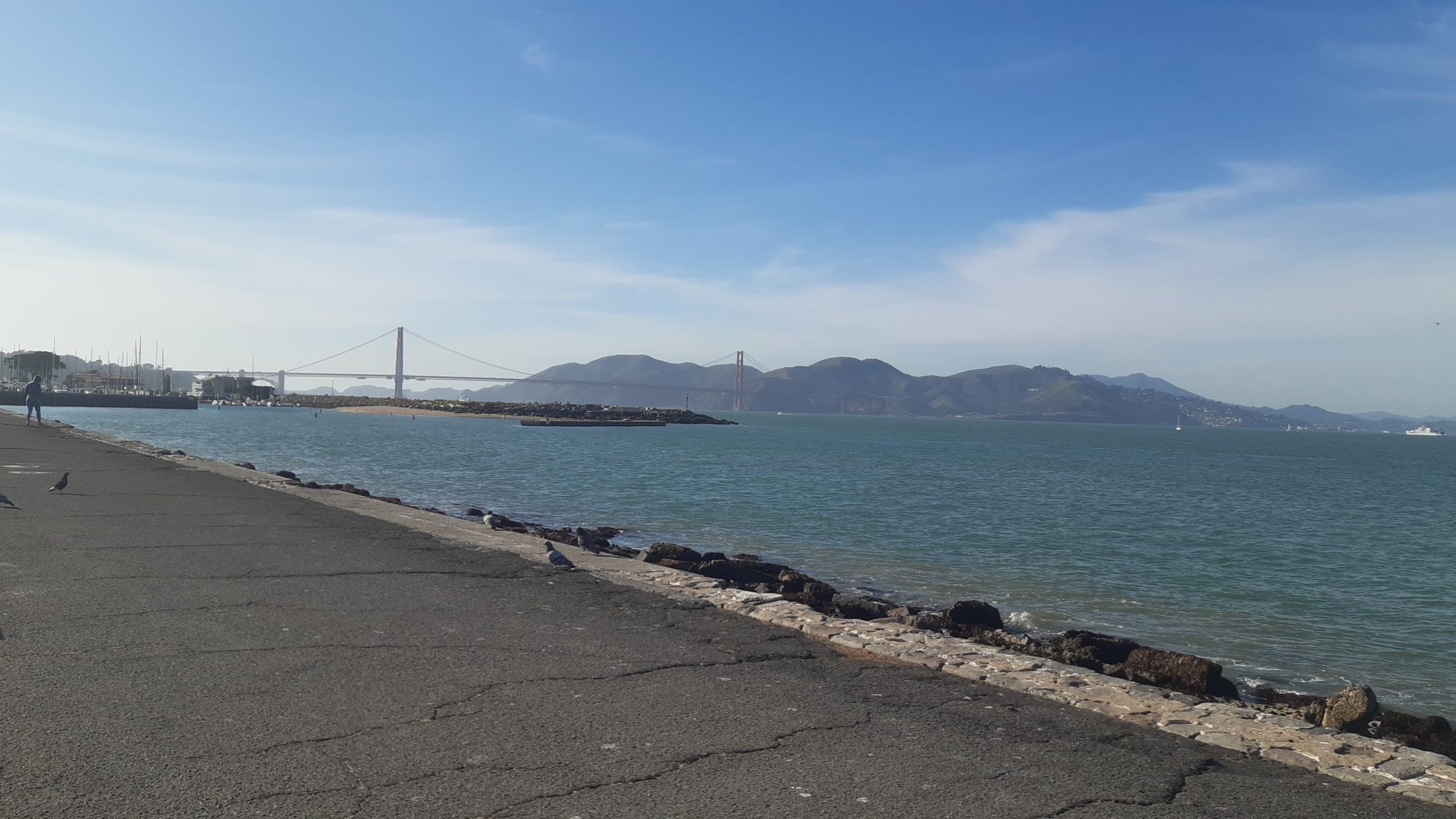 For the Hippie Blue project, for his first feature-film, Sua TAN traveled for a few months to San Francisco and Seattle. A trip that allowed him to get his bearings and get inspired by the local atmosphere for this project that tackles the monument of French music sung by Maxime LE FORESTIER in 1972.

San Francisco, a soundtrack from the album Mon Frère, tells the story of the life of a Hippie community, the Hunga Dunga, in a blue house.

It was for Sua TAN to feel the mood of the streets of San Francisco, remnants of the Hippie culture of the 70’s, but especially to visit the Blue House, then on sale during his trip.